1. The SU-1 is the first domestic and the XMOS latest xCORE - 200 series of USBdigital interface.

A new generation of XMOS chip, using the more advancedprocess technology, the performance was

doubled the old one U8 chip, theprocessing capacity of up to 1000 MIPS.

2.Used the high-speed whole isolation design, can beisolation between PC and interface of noise

digital audiosignal for separate after restructuring, so as to make the signal afterreforming completely

unaffected by isolation chip itself shaking.

distortionbecause of the time delay and phase difference.

CCHD -575 are from the Crystek.f5.It is well known that the weight of the core of thedigital audio is

algorithm. Singxer team are occupied inthe field of digital audio for many years, at the same time we

get strongsupport from the XMOS FAE team, we are on the basis of the original firmwarehad done

many of the technical improvement and optimization algorithm.

Each output interface support the sampling rate of:

[theI2S out and WCLK out support all sampling rate, S/PDIF and

top to 24 bit  over S/PDIF and AES/EBU output 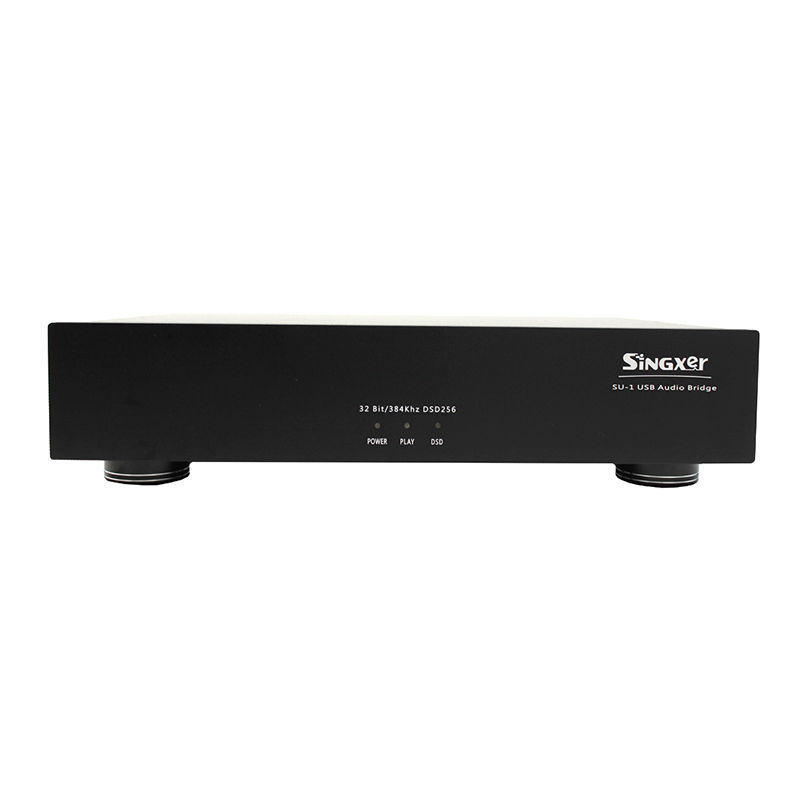